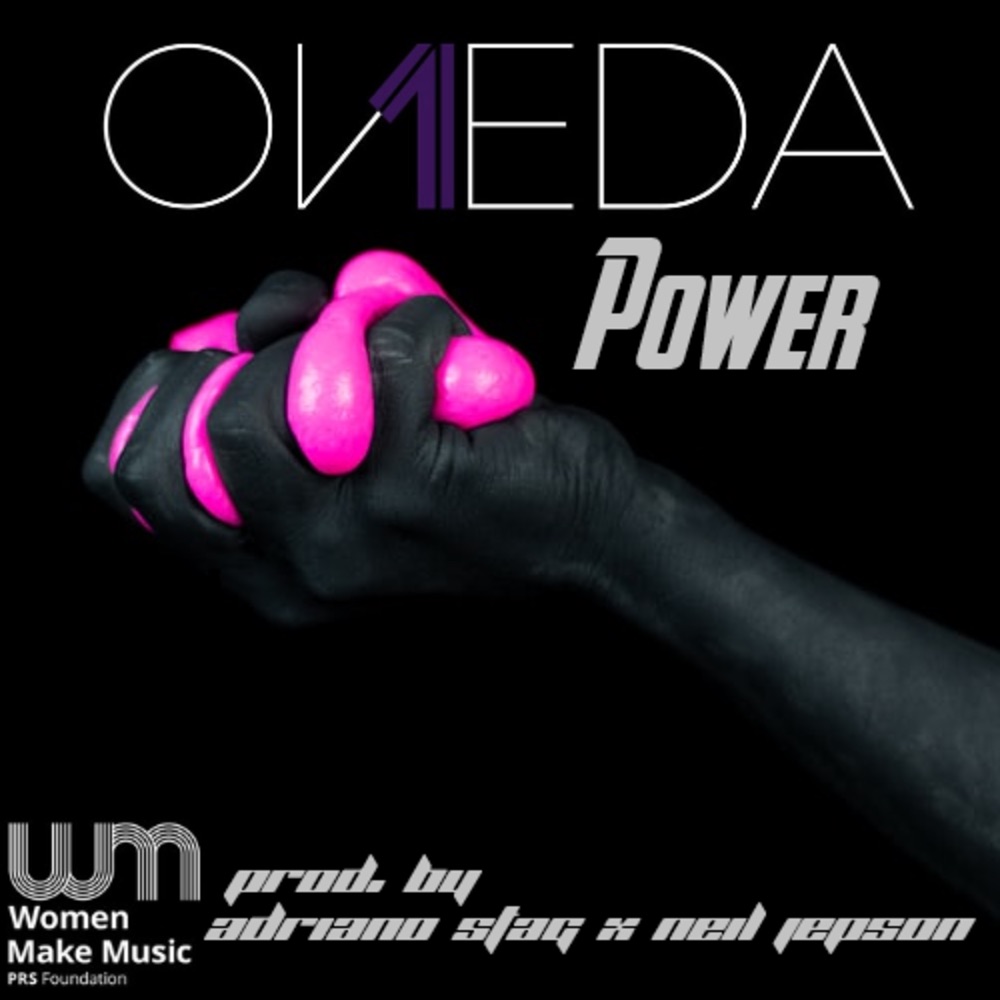 Manchester based rapper OneDa, comes through with feisty fight talk, and a dash of femininity, on her confident new single ‘Power.’ This track is just what we all need in lock down to keep the fire burning and motivation going, as One Da spits empowering lyrics such as “They need justification, all I need is self-affirmation, they forgot who they are, frustrating, living in fear creates new complications.” When listening to the OneDa’s self-aware and fully conscious lyrics, it becomes clear why this track needed an uncomplicated minimalistic production. The production is ominously solid in its execution and does not detract from OneDa’s words of wisdom, and there are plenty of pearls to catch from OneDa’s intelligent mind.

OneDa’s strength lies in her self-assuredness within her rhymes which she delivers with unapologetic and uncompromising conviction – “This queen don’t need no crown I’m fine, don’t need them to justify my shine, don’t need them to shine me up I’m buff, enough, life’s tough…” and believe me the aforementioned bars were not an easy feat to deliver, proving OneDa is capable of effortlessly bobbing and weaving her words with the agility and nimbleness of a power ranger! Which is completely apt for the Manny spit fire, as she demonstrates a wide range of subject matters all within the space of 3mins 23 secs!

In a genre that can sometimes feel over saturated with men, it’s refreshing and simultaneously empowering to hear a fierce female from up North who refuses to compromise her femininity -“When I look in the mirror more than happy with my figure, I don’t need them to configure…” or censor her truth as she delivers stark statements celebrating her sense of self, which is very much in keeping with the no nonsense way of expressing, which many of us Mancunians default to. Let’s be honest if it comes into our minds, it’s going to come out of our mouths!

The repeated chant of ‘Power’ on the tracks chorus, almost feels as though OneDa is willing us to have as much power and belief in our own abilities as much as she possesses for her own, which is the kind of girl power I can definitely relate to, whilst being assured Manny’s rise is in safe hands with one of the great wonders of our eccentric city.